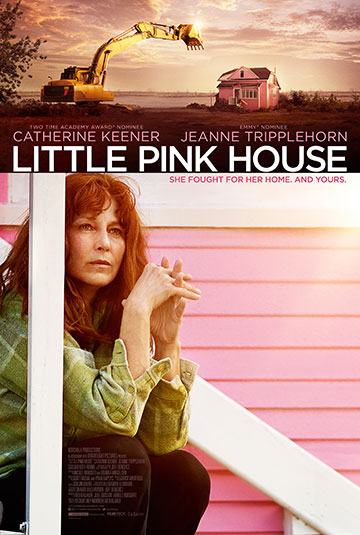 Based on a true story, a small-town nurse named Susette Kelo (Catherine Keener) leaves a bad marriage, and starts over in a new town. She buys a rundown cottage, refurbishes it with her bare hands, paints it pink, meets a great guy, and exhales.

Then she discovers powerful politicians are bent on bulldozing her blue-collar neighborhood and handing the land over to pharmaceutical giant Pfizer (execs are eager to expand their facilities because they have high hopes for a soon-to-be-released drug called Viagra).

The redevelopment effort is spearheaded by Dr. Charlotte Wells (Jeanne Tripplehorn)—ambitious and accomplished, she’s the closest thing the gritty town has to a celebrity.

Susette emerges as the reluctant leader of her neighbors. She fights all the way to the U.S. Supreme Court, inspires a nation, and helps millions of Americans protect their homes. 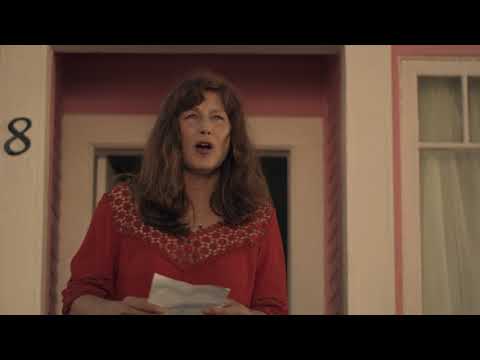